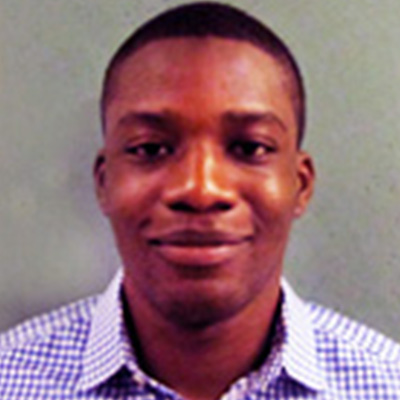 Mr. Ayandele received his B.S in Geology and Geophysics with a minor in mathematics from Boston College in 2013. In his final year of undergraduate study, he undertook a senior thesis to investigate if a spatial relationship exists between zones of past earthquakes in the Africa Plate region. For his efforts, he was awarded the best student paper/presentation in the B.C. Earth Sciences Department. After graduating, he consulted for BP Toledo refinery in their Major Projects group. In the fall of 2015, Shola joined the Professional Science Master’s Program in Subsurface Geosciences to expand his knowledge in Geology/Geophysics and further his career in the oil & gas industry. He has secured a full-time postion with Goldman Sachs.