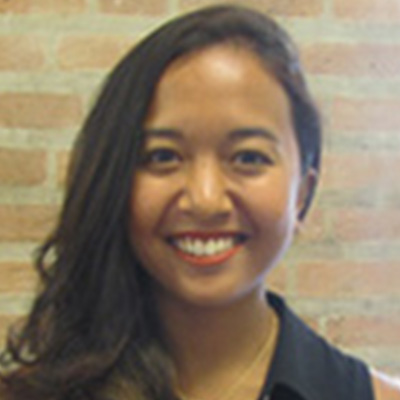 Ms. Zulkifli joined Shell Malaysia in 2010 as a Geohazards Specialist after completing her B.Sc. in Geology at the University of Malaya. After 2 years in this role Munirah joined Shell’s Malaysia Exploration team as an Exploration Geoscientist where she conducted portfolio evaluations, matured prospects and drilled wells in carbonate settings in the South China Sea. In 2014 Munirah transferred to Shell’s Norwegian Exploration team in Stavanger where she was involved in clastic play-based exploration as well as drilling and license maturation in the Barents and Norwegian Seas. Munirah then joined the Myanmar Exploration team where she was put in charge of maturing Shell’s carbonate portfolio in the Bay of Bengal. This role included interpretation of frontier seismic data, play analysis, risking and volumetrics, and basin modeling. Mid-2017 Munirah began a 3-year career break to pursue a Professional Master’s of Science in Subsurface Geoscience paired with an MBA, both at Rice University. Her goal is to return to the energy industry after her sabbatical with an improved personal geologic knowledge base and a broader, sharper commercial mindset after being amidst active and relevant research in a global industry hub. She accepted employment with Chevron after graduation.