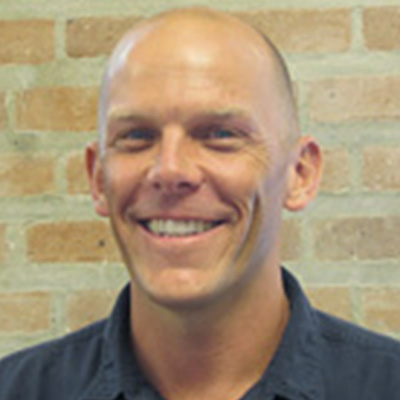 Mr. Michael Reed earned a B.S in Geology from Towson University in 2012. He began his Oil &Gas career with Schlumberger in the Gulf of Mexico as a Data Engineer and is currently employed by National Oilwell Varco as a Drilling Optimization Engineer. Michael chose the Subsurface Geoscience program at Rice to advance his career in the industry. After graduation, he secured employment with ExxonMobil.