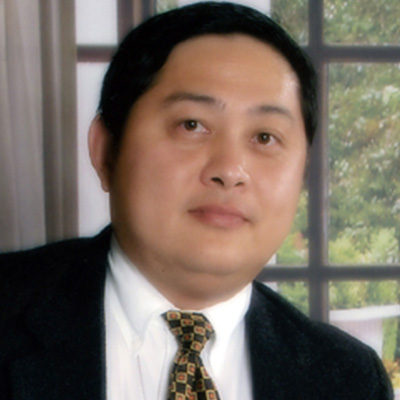 Mr. Zhang received his bachelor's degree in Computer Science from the University of Science and Technology of China in 1987. He was awarded a M.S. in Computer Science from University of Houston in 1993, followed by a MBA degree from UH in 2001. Max has been working for Baker Hughes since 1993, holding a position as senior software advisor for micro-seismic. He plans to focus on geophysics and study real-time borehole micro-seismic processing to help his company increase stability and speed in locating sources. He is attending the program on a part-time basis. Max graduated in May 2012 continuing his career at Baker Hughes.