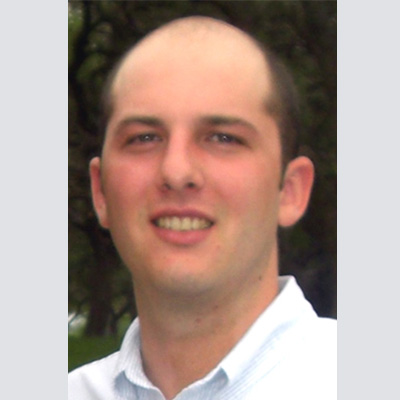 Mr. Gibson graduated with a Bachelor of Science in Spatial Sciences from Texas A&M University in December 2006. He continued his education earning a Graduate Certificate in Geographic Information Systems (GIS) in May 2008 and completing his Master of Science in Forestry from Texas A&M University in August 2008 with a focus on GIS and Remote Sensing Technology. Martin has been employed by ExxonMobil Exploration Company since 2008 and decided to broaden his education in geology and geophysics to be able to achieve his career goals. Martin attended the program part-time and continued on with ExxonMobil after graduation. Martin accepted a new position with Apache Corp in 2013.