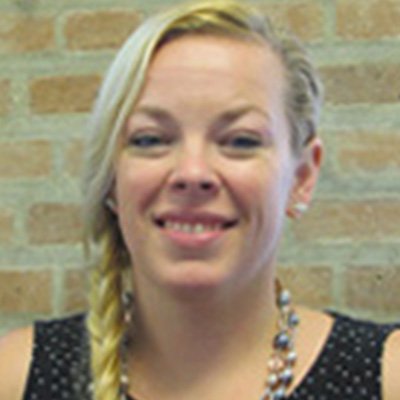 Ms. Ramos graduated from Sam Houston State University in 2009 with a B.S. in Animal Science, returning a few years later to complete a B.S. in Geology and graduating a second time in 2016. While completing her second bachelor’s degree, she participated in a research project in the Upper Peninsula of Michigan, presenting her research at the GSA National Convention in 2015. She also participated in developing a field camp in Spain for the South Dakota School of Mines in 2016. She joined the Professional Masters Program at Rice University with a focus on Subsurface Geoscience and plans on pursuing a career in gas and oil exploration upon graduation.