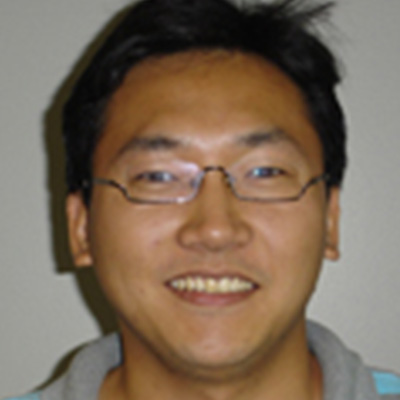 Mr. Ge arrives at Rice University with a degree in Geophysics from the University of Science and Technology of China in Hefei, Anhui received in 2004. Mr. Ge conducted an undergrad research project in Geosciences during his junior year, and accumulated work experience at the Beijing Basic International Business Consultation Co. where he worked for three years after his graduation. His strong interest in the geophysics and the oil and gas industry led him to the Subsurface Geoscience program at Rice where he seeks to deepen his knowledge in geophysics. Liang was the recipient of a Conoco Phillips Scholarship Award. Liang completed an internship with Baker Hughes and accepted a second internship with Schlumberger. Liang secured employment with Schlumberger/Western Geco as a Seismic Engineer. Liang accepted a new position with ION Geophysical in 2013.