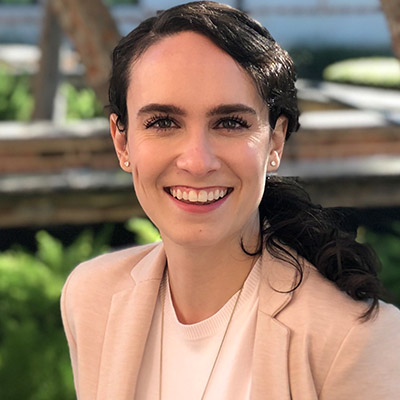 Ms. Frederick received a Bachelor's of Science in Geology from the University of Texas at San Antonio in 2011. While obtaining her undergraduate degree, Kristen worked as a Lab Technician for the UTSA Center for Water Research under the direction of Fluvial Geomorphologist, Dr. Judith K. Haschenburger. Kristen decided to enroll in the Professional Science Master's program in Subsurface Geoscience at Rice University with the goal to expand her knowledge of petroleum geology in order to pursue a career in the oil and gas industry. Kristen accepted an internship with Shell in New Orleans and was hired full-time after graduation in Shell's Houston office.