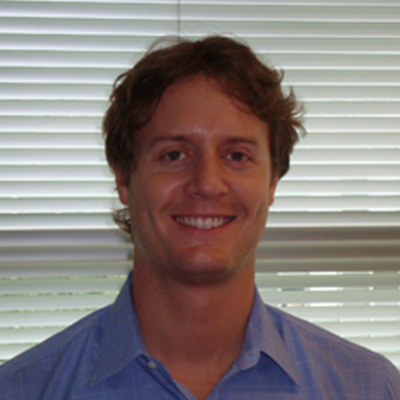 Mr. Talley graduated with a bachelor of science in Geophysics from University of Texas in Austin in 2008. Julian spent three years in the army and fought as a team leader in a combat unit in the Afghanistan war. After graduation from UT, he accepted a position as geophysicist at Petroleum Geo Services. Julian joined Rice University to increase his technical knowledge and focus on petroleum geophysics, to advance his career in the oil- and gas industry. Julian accepted an internship with Chevron and was offered full-time employment as a Geophysicist.