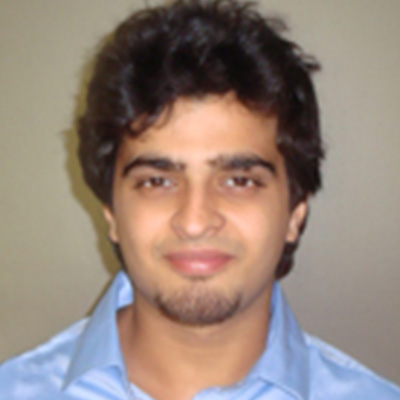 Mr. Harsh Vora graduated from Pandit Deendayal Petroleum University, India in May 2013. During his undergraduate study in Petroleum Engineering, Harsh developed a keen interest in petroleum exploration and formation evaluation. Harsh has successfully completed two internships - Petrofac India Pvt. Ltd. and Oil and Natural Gas Corporation of India, and was also visiting student to the Petroleum Engineering department at the University of Houston in the summer of 2012. During his undergraduate years, Harsh pursued his research in the simulation and optimization of hydraulic fracture design, focusing on several geoscientific and geomechanical aspects of hydraulic fracturing. Harsh decided to join the Subsurface Geoscience track to enhance his knowledge of geoscience, which he feels will complement his undergraduate education in petroleum engineering, preparing him for the technical rigors of the oil and gas industry. Harsh decided to return to research and switched to the PhD program.