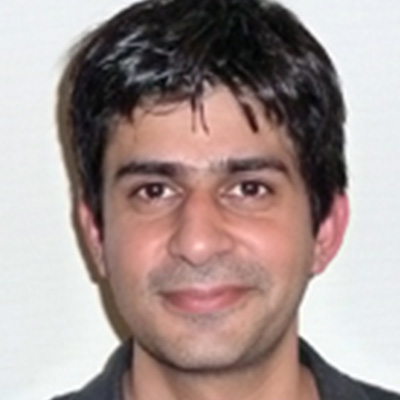 Mr. Shahid graduated in 2003 from Ghulam Ishaq Khan Institute in Pakistan, with a B.S. in computer systems engineering. After working for two years with a local software company, Hamid switched his career path to oil and gas exploration. He spent six years with WesternGeco, the exploration segment of Schlumberger, as a Data Acquisition Engineer on a seismic crew before being awarded the prestigious Fulbright scholarship to the PSM program at Rice University. Hamid plans to focus on interpretation of seismic data and aspects of petrophysics during his studies at Rice. Hamid accepted an internship with ION Geophysical and will return to his home country after graduation.