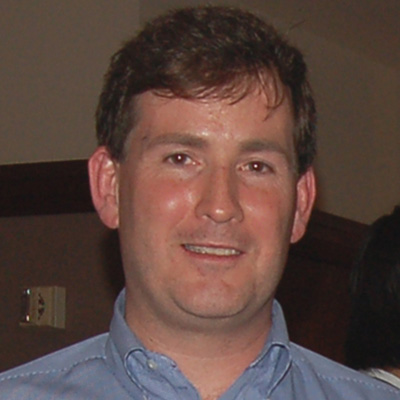 Mr. Bunge earned B.A. degrees in Geology and History from Northwestern University in 1990. He received a B.S. in Geology from University of Houston in 1996, and was awarded a Hydrogeology Certification in 2005. He has been employed with Schlumberger for the last nine years working with seismic data processing, velocity and seismic inversion for elastic attributes. During last three years he has worked in Reservoir Seismic Services as a reservoir geophysicist. Managing a number of seismic inversion projects. George attended the program on a part-time basis with a focus on geophysics, and successfully advanced his career.