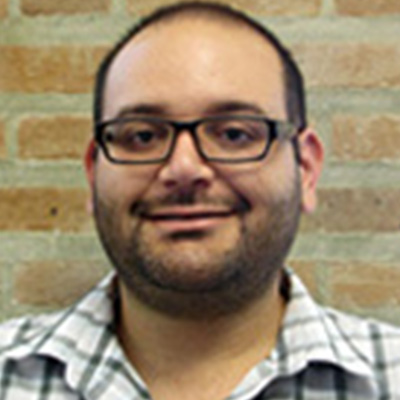 Mr. Erik Fathy graduated from University of Texas at Austin with a bachelors of science degree in Geology in 2012. While at UT, Erik participated in Chevron’s 2011 Summer Internship program in ETC co-located with SASBU Block 14. During that time, he used Petrel for making maps in SASBU and used OpenWorks for loading seismic in Energy Technology Company (ETC).

After graduation, Erik was employed full-time by Chevron, and was selected for an intensive two-year training program, called the Geology and Geophysics Support Academy (G&G Academy). After successfully completing three rotations, Erik graduated from the G&G Academy and moved back to ETC. He was promoted to Project Manager for the OpenWorks upgrade from R5000 0.3.5 to R5000 8.1.5 for the Houston instances. Despite the high pressure of his position Erik excelled in managing his team to execute the company’s strategy efficiently. He enrolled in Rice University’s Professional Master’s Program in Subsurface Geoscience for Fall 2017 to deepen his geoscience knowledge.