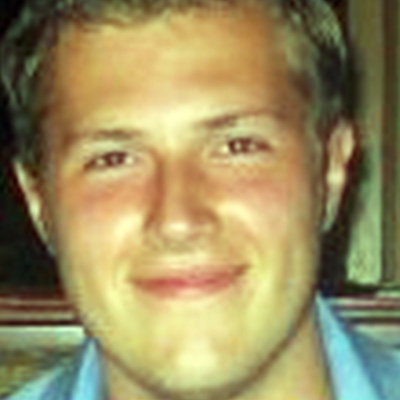 Mr. Johnson received a B.S. in geology from Lamar University. As a junior he mapped Big Bend National Park with Dr. Roger Cooper and again later with Dr. Joseph Satterfield. During his senior year, he researched and interpreted 2-D seismic of the Yegua Formation near Lake Houston. He intends to graduate from Rice with his M.S. in Subsurface Geoscience with a focus on geophysics. He plans on owning his own petroleum exploration company. Curtis is a student member of the AAPG, HGS and SEG. Curtis accepted an internship with Apache Corp. After graduation, Curtis was employed by Oasis Petroleum.