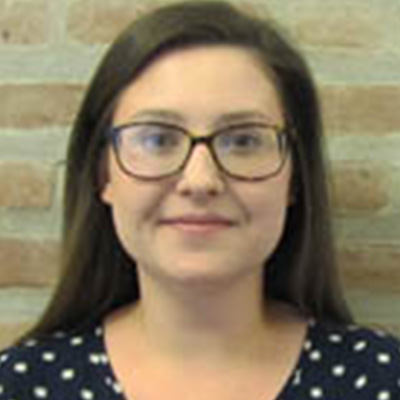 Ms. Cassie Mohkami received her B.S. in Geophysics at Texas A&M University with a minor in Arabic Studies in August of 2018. While a student at Texas A&M, Cassie was part of a multidisciplinary team that investigated how framework geology influences the coastal geomorphology of barrier islands. She conducted ground penetrating radar (GPR) and electromagnetic inductance surveys (EMI) along Padre Island National Seashore which she was responsible for processing, analyzing, interpreting, and modeling. After completing her bachelor’s degree, she accepted a position in the oil and gas industry at Excellence Logging where she started as an Anadarko Basin logging geologist then went on later to accept her current position as a geochemistry lab technician. Cassie enrolled in the Subsurface Geoscience program with a focus in Geophysics at Rice to further her knowledge of exploration seismology and to advance her career in the oil and gas industry.