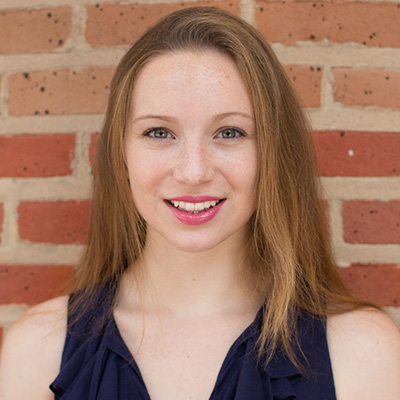 Ms. Altomare received her B.S. degree in Geology and Environmental Geosciences in 2014 from Lafayette College in Easton, PA. After three years of research on the thermal expansion of minerals and work in petrology, Caitlin received Lafayette College's Ted and Georgia Metropolis Prize in Geology. She became interested in structural geology and geophysical methods after a semester long mapping project in 2013. Caitlin first battled the Houston heat during the summer of 2013, when she interned at the Lunar and Planetary Institute analyzing pyroclastic volcanic debris of Barringer Meteorite Crater, AZ. Attending Rice University is an exciting prospect for Caitlin, where she intends to build on past knowledge and experiences with new ones in geophysical methods and exploration.She secured an internship with Kerogen Exploration, and found employment with Shell after graduation.