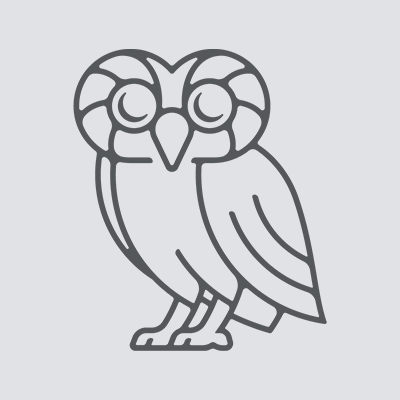 Mr. Sagidullin graduated from Kazakh National Technical University (named for K.I. Satpayev in Almaty city, Kazakhstan) with bachelor’s and master’s degrees in Geology and Exploration of Mineral Deposits, in 2008 and 2009 respectively. During his graduate studies, he joined WEUS Holding Inc. as a logging geologist in the Karachaganak oil and gas condensate field where he worked for about two and a half years. Having received a Kazakhstan Presidential ‘Bolashak’ International Scholarship, Batyrkhan came to the ESL Program at the University of Texas at Austin for four semesters. He plans to continue his career path in oil and gas projects in Kazakhstan after graduating from Rice with a M.S. in Subsurface Geoscience. Batyrkhan is interning at Task Fronterra Geoscience, Inc and has secured employment with them after graduation.