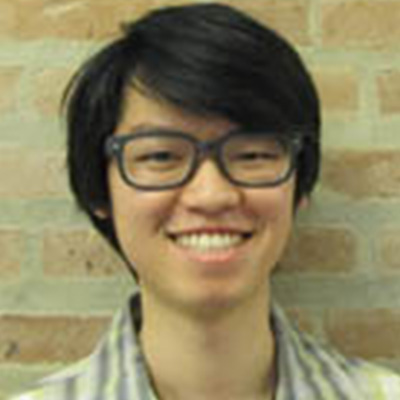 Willie Lo graduated from Rice University in 2017 with a B.A. in Astronomy. He joined Dr. Edison Liang's research group in high energy density physics as an undergraduate, researching electron-positron pair production via ultra-intense lasers. Initially preferring theory, Willie discovered his affinity for experimental physics after being given opportunities to lead experiments with LANL's Trident Laser and UT Austin's Texas Petawatt Laser. After graduating from Rice, Willie continued working as a researcher under Dr. Liang while tutoring in high school and college math on the side. Now returning to Rice as a graduate student in Space Studies with a focus in engineering, Willie plans to combine his physics background with new practical skills in hopes of furthering research in the space industry.