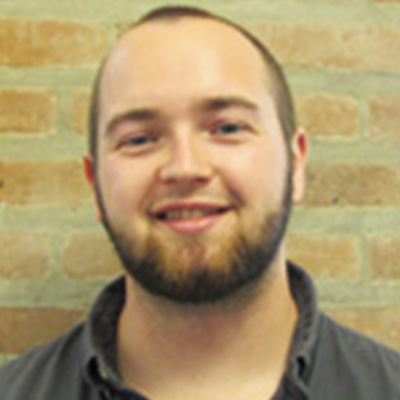 Mr. Nathan Stewart graduated from Lycoming College in 2017 with a B.S. in Physics, along with minors in Astronomy and German. While at Lycoming, he worked as a research assistant in the lab of Dr. Christopher Kulp, analyzing flames in various air-fuel states using optical analysis methods. He was also an active member of his local Society of Physics Student Chapter, helping to organize trips to the Princeton Plasma Physics Lab and NASA’s Goddard Space Flight Center, as well as other locations. His interest in astronomy led him to begin running weekly night sky observing sessions, both on and off campus. In his senior year he created and presented full length planetarium shows at Lycoming College during monthly community events. Nate has chosen to enroll in Professional Science Master's program in Space Studies in order to obtain a career in the space industry. Nathan completed an internship with NASA and received a full-time position after graduation.