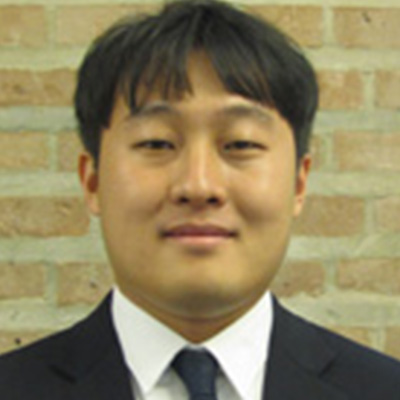 In addition to his military service, he was chosen to attend the only state-run Institute for Research on Science Policy advising policymakers and government organizations. Hoik participated in the development of a policy that would help undeveloped countries via cooperation and development on education and science fields rather than pursuing a hands-off policy that would just provide funding. He conducted research collecting primary data and developed a policy proposal.

As for extra curricular activities, Hoik was a founder and the leader of a Christian Student Union at Chung-Ang University forming a union from 20 missionary groups, and participated in establishing the Christian Union of students, staff, professors, and mission group leaders. He drafted a constitution of the Christian Union and also successfully resolved one of the most significant crises in history for Chung-Ang University. Christians provoked by the University’s attempt to remove a chapel, he organized a student petition and represented the union in a meeting with University officials including the President of the University.

Always interested in space flight and rocket building, the movie “Apollo 13” inspired him to pursue a career related to aerospace. He enrolled in Rice’s Coordinated Degree program of the Master of Science in Space Studies and the MBA to advance his science and engineering skills, and become and adept professional in the space industry.