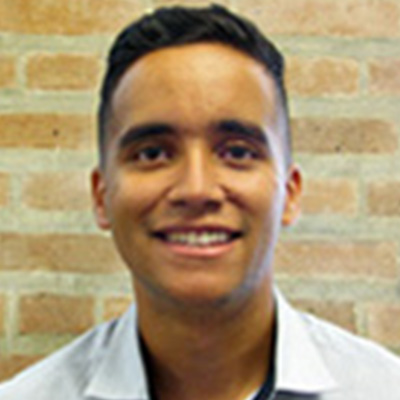 Mr. Adrian Perez is currently an undergraduate student at Rice University studying Mechanical Engineering. Aside from his engineering studies, he has also been enrolled in Air Force ROTC and plans to commission when he graduates. During his undergraduate studies, he developed a robotic course for a research lab at Johnson Space Center, created a student taught course on the intersections between physics and philosophy, and performed research on a new material to prevent oil rig blowouts. Recently, he attended the Space Development Workshop in Moscow, Russia as part of the US delegation where he worked on an international team to develop a technical proposal for an unmanned robotic space station. He completed the Professional Science Master’s program in Space Studies guiding his military career towards the space industry. He attends pilot training to become an officer in the Air Force.