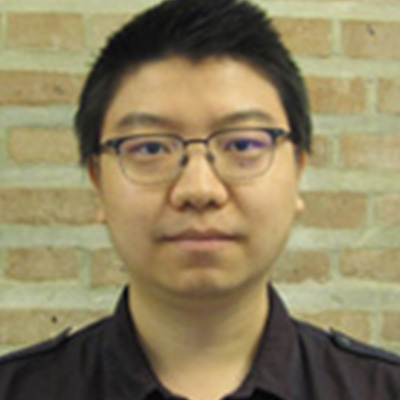 Mr. Ruochen Liu graduated from Sun Yat-sen University and The Hong Kong Polytechnic University with a B.S. in Chemistry in 2016 based on a 2+2 program established between two universities. He also received his master degree in Chemical Engineering from Oklahoma State University (OSU) in 2018. In order to broaden his knowledge and strengthen his research skill, he focused on Polysaccharides from Mycelial Fermentation of Cordyceps Sinensis Cs-HK 1 Fungus: Production, Properties, and Bioactivities as his final year project in his undergraduate studies. He also worked as a Graduate Research Assistant in Dr. Kim’s lab focusing on membrane separations. During his graduate studies, he published some papers about oily water separation and produced water treatment by using inorganic membranes as well as cooperated with some Environmental Engineering groups to prepare proposals together for settling water issues. Realizing that it was not enough to solve the environmental problems at the lab-scale end, Mr. Liu is now pursuing a Professional Science Master’s degree in Environmental Analysis with a focus on Quantitative Decision Making.