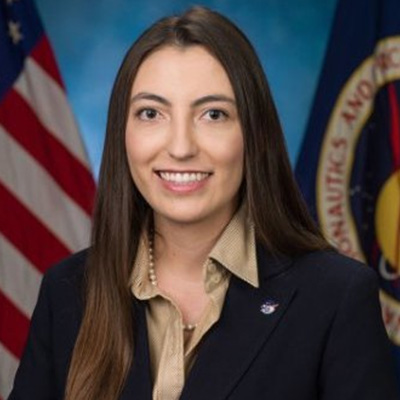 Ms. Neutzler graduated from St. Edward’s University May 2014 with a BS in Biology and a minor in Chemistry. During her undergraduate studies, she assisted in research regarding the effect of cortisol on long-term declarative memories in the Neuroscience lab under Dr. Fidelma O’Leary. Ms. Neutzler was awarded the Brother Daniel Lynch award to carry out this investigation. Additionally, she participated in the McNair Scholars program and conducted her own research with Dr. He Liu regarding TRP channels using C. elegans as a model organism. She is pursuing a master’s degree in Bioscience and Health Policy at Rice University.Vanessa secured several internships working for BioHouston, followed by an internship with NASA's Johnson Space Center, Space Life Sciences Division. After graduation, she secured a full-time position with NASA/Wyle.